Elizabeth Lucas’ direction shows “…a unity of purpose and approach rarely seen in a production so young.”

Zapata! The Musical, which tells the story of Emiliano Zapata — hero of the Mexican revolution — who appears in the 21st century to inspire a member of the Occupy Wall Street movement, has music and lyrics by L.A./Nashville songwriter Peter Edwards and a book by Edwards and Ana Edwards. 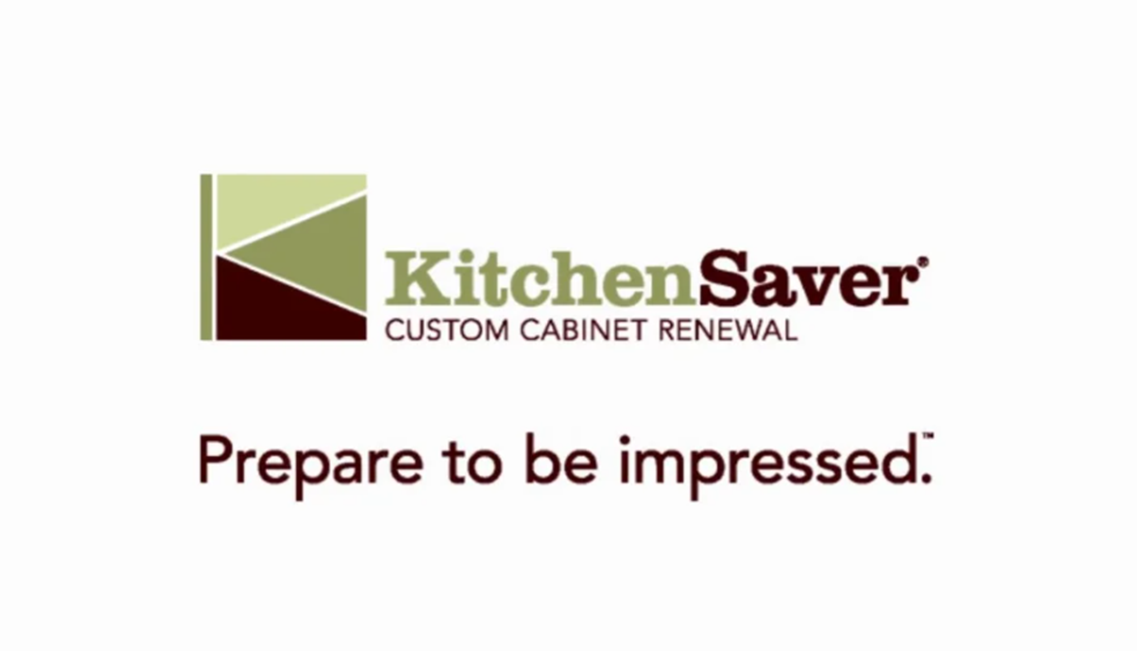 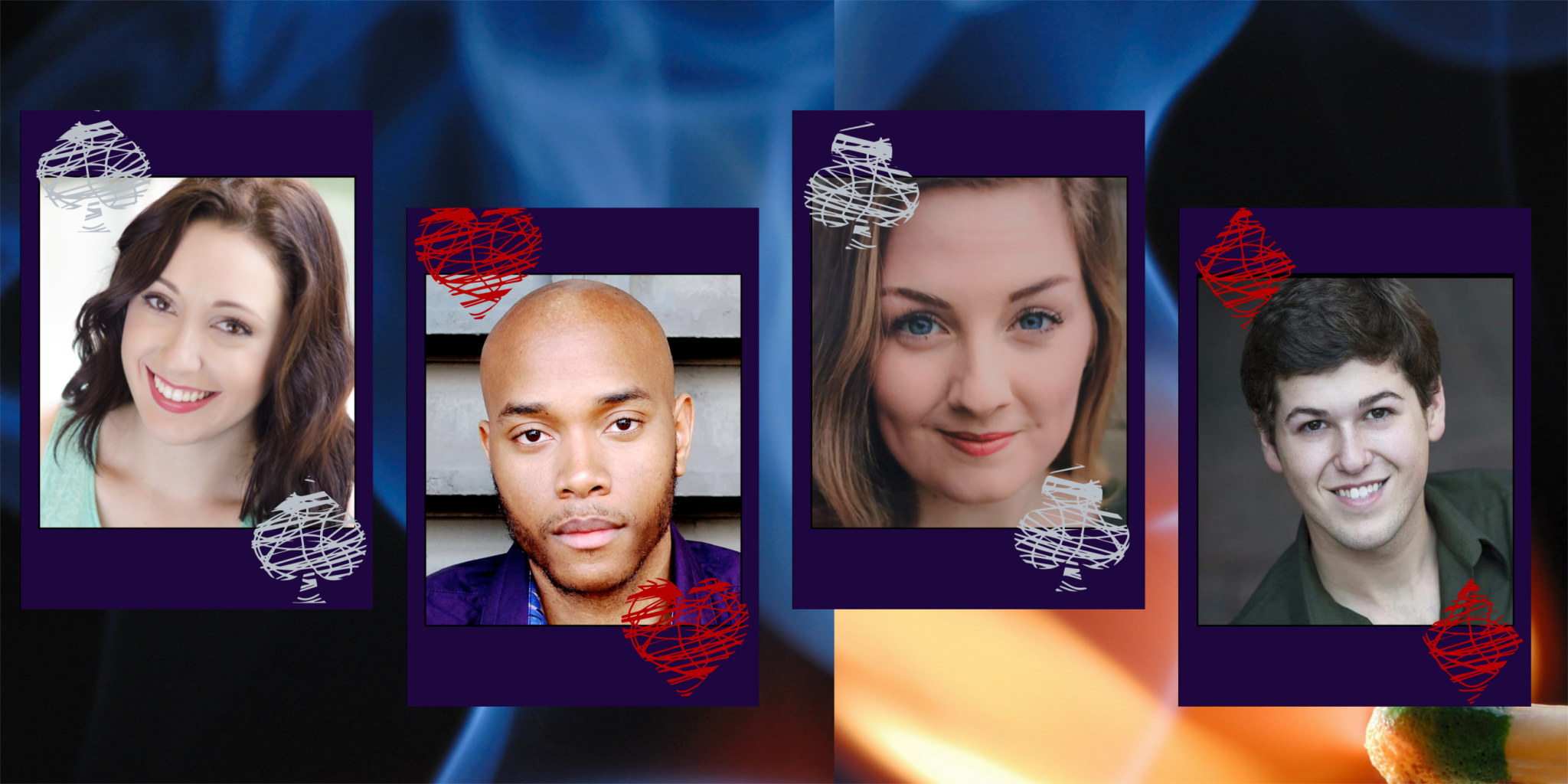 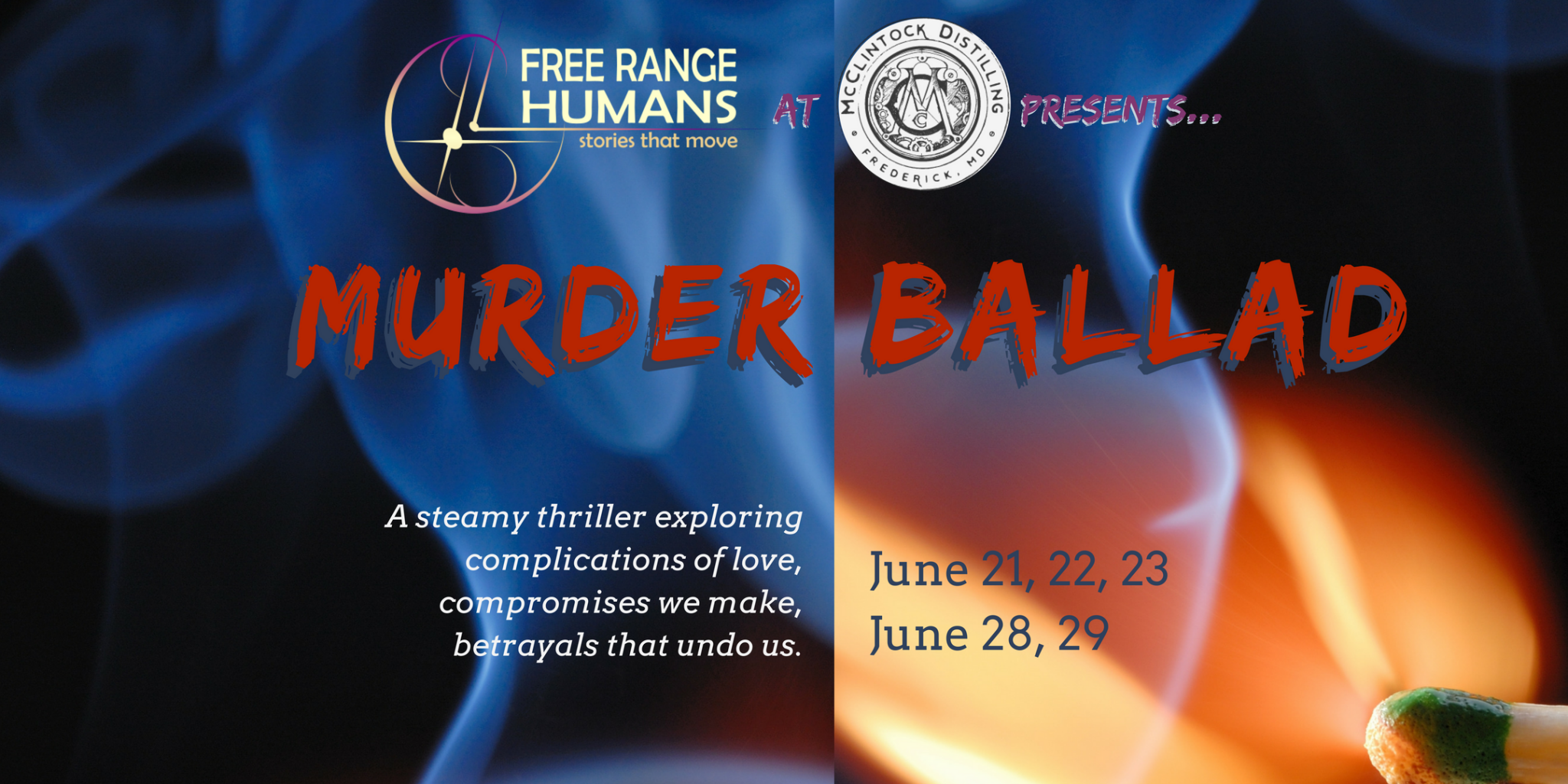 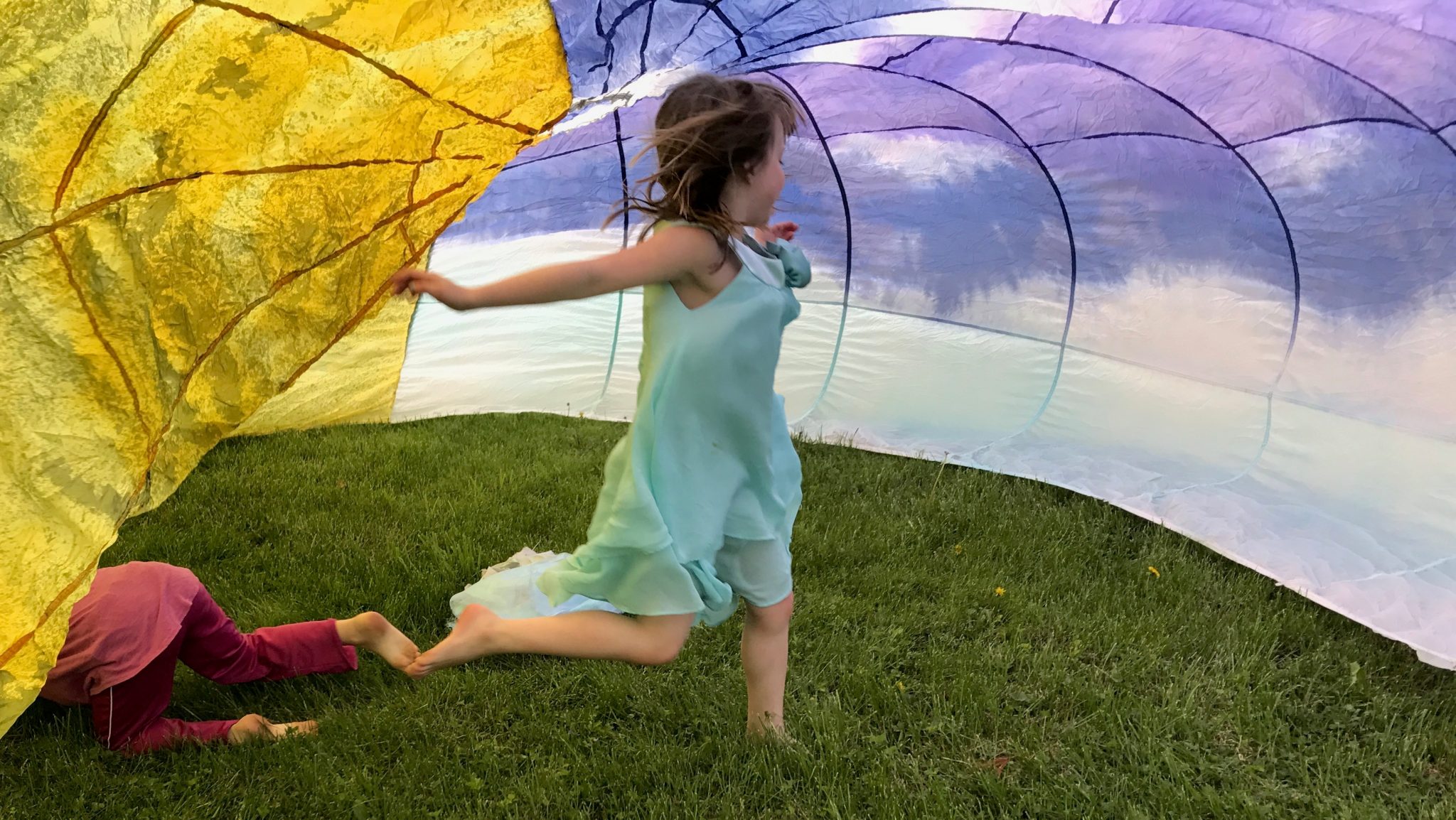 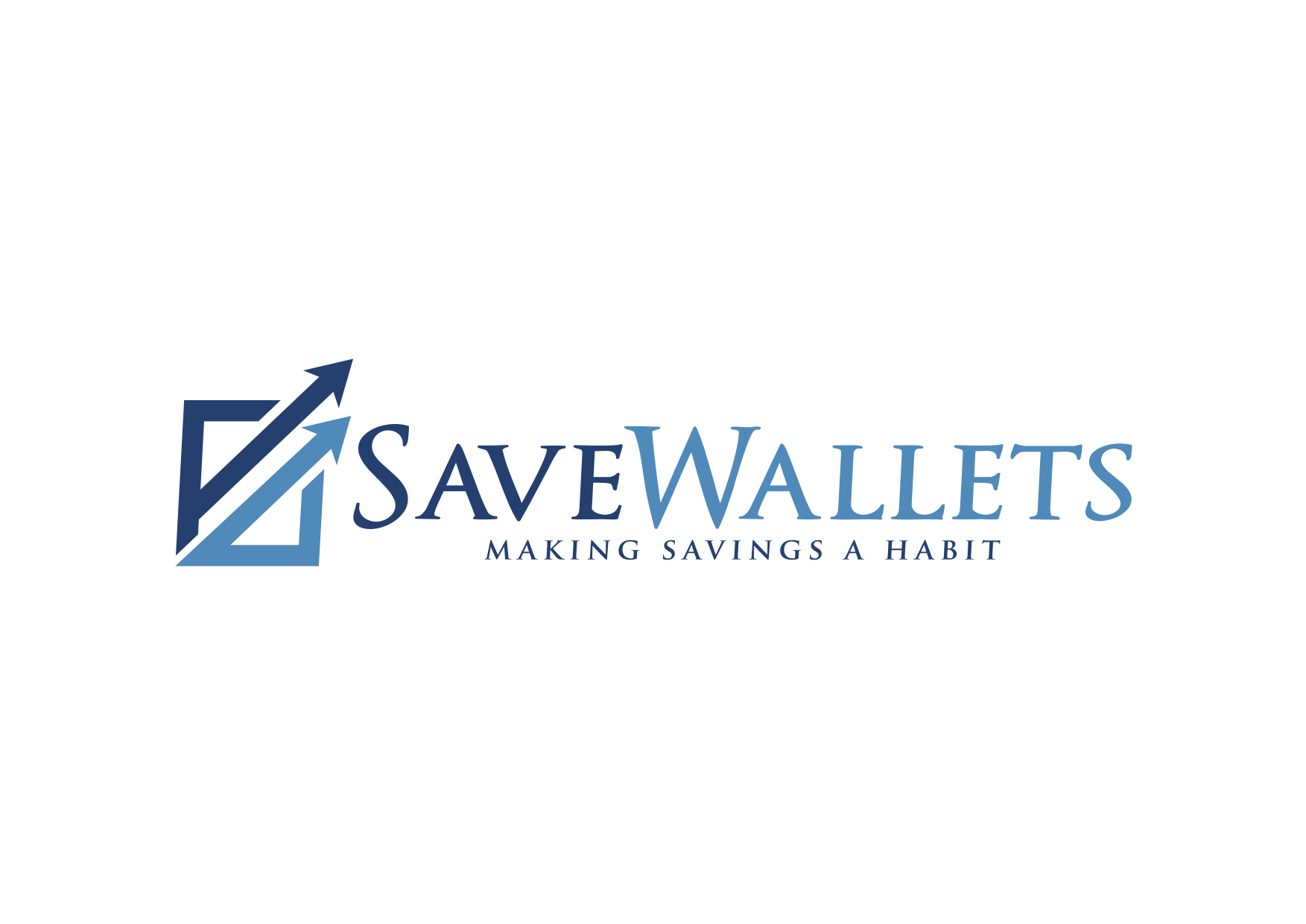 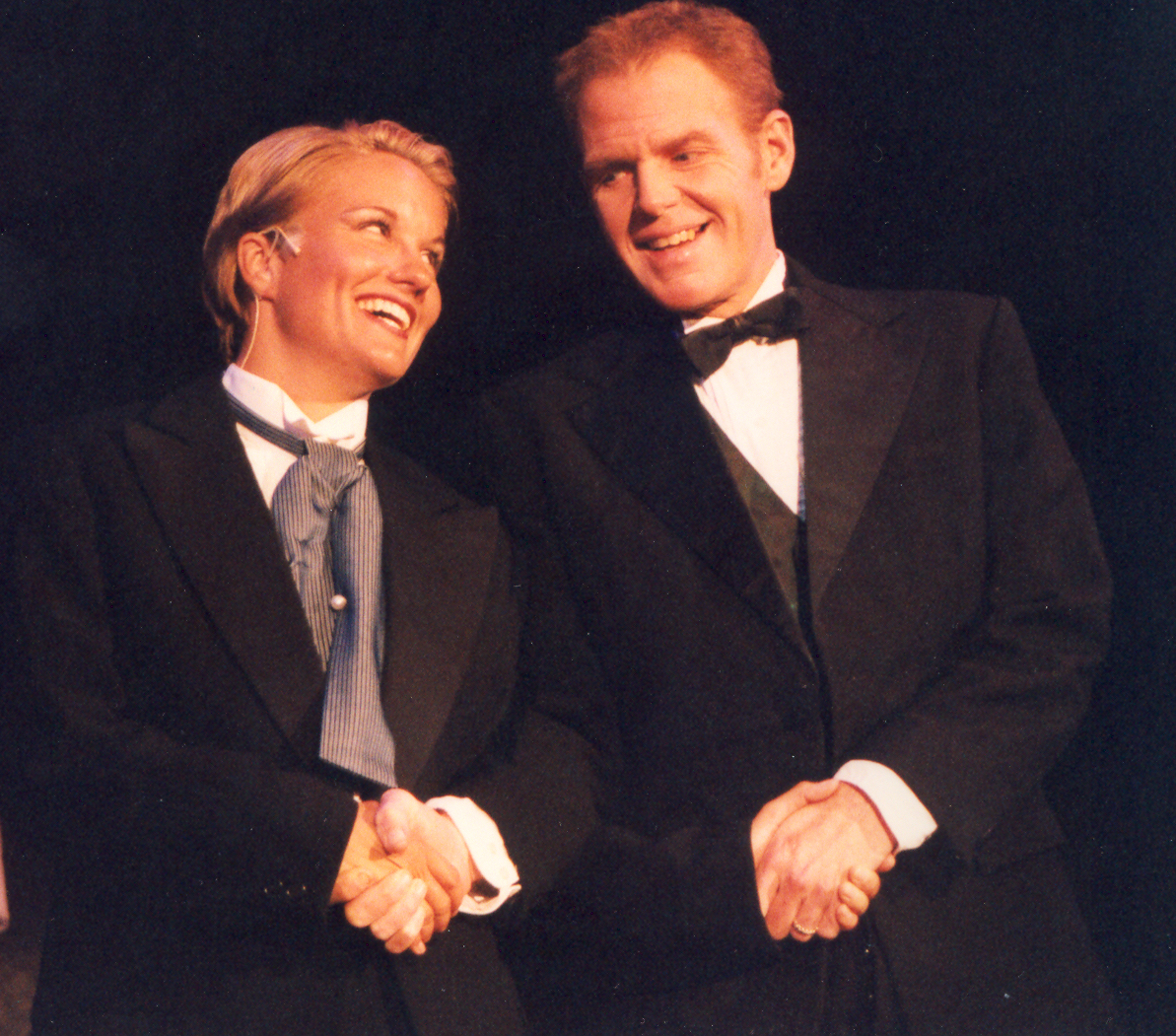 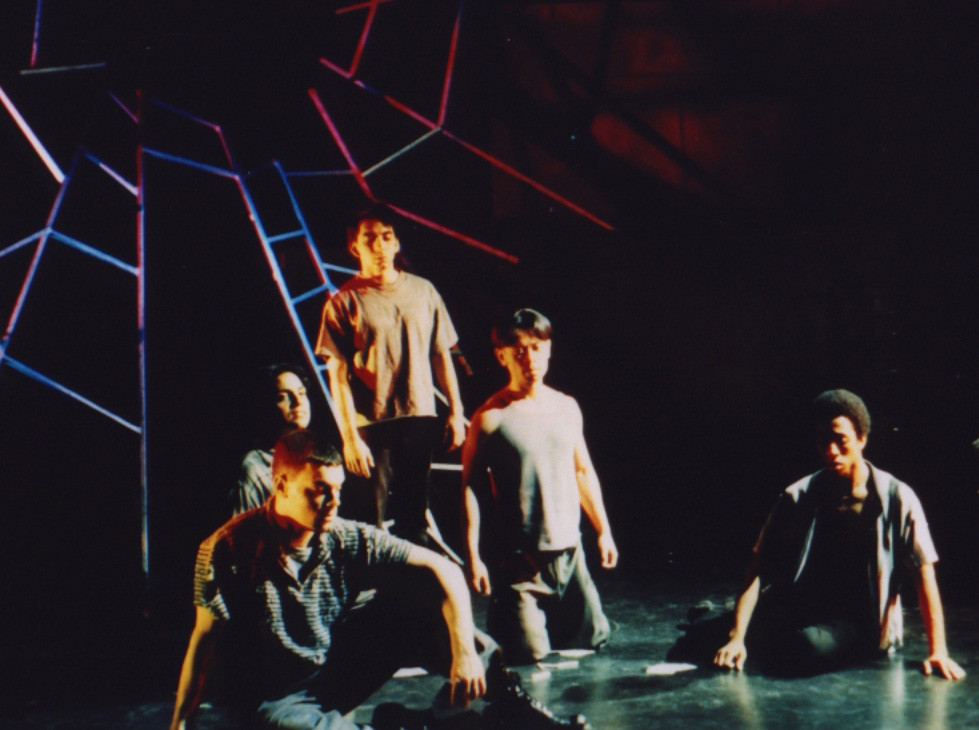 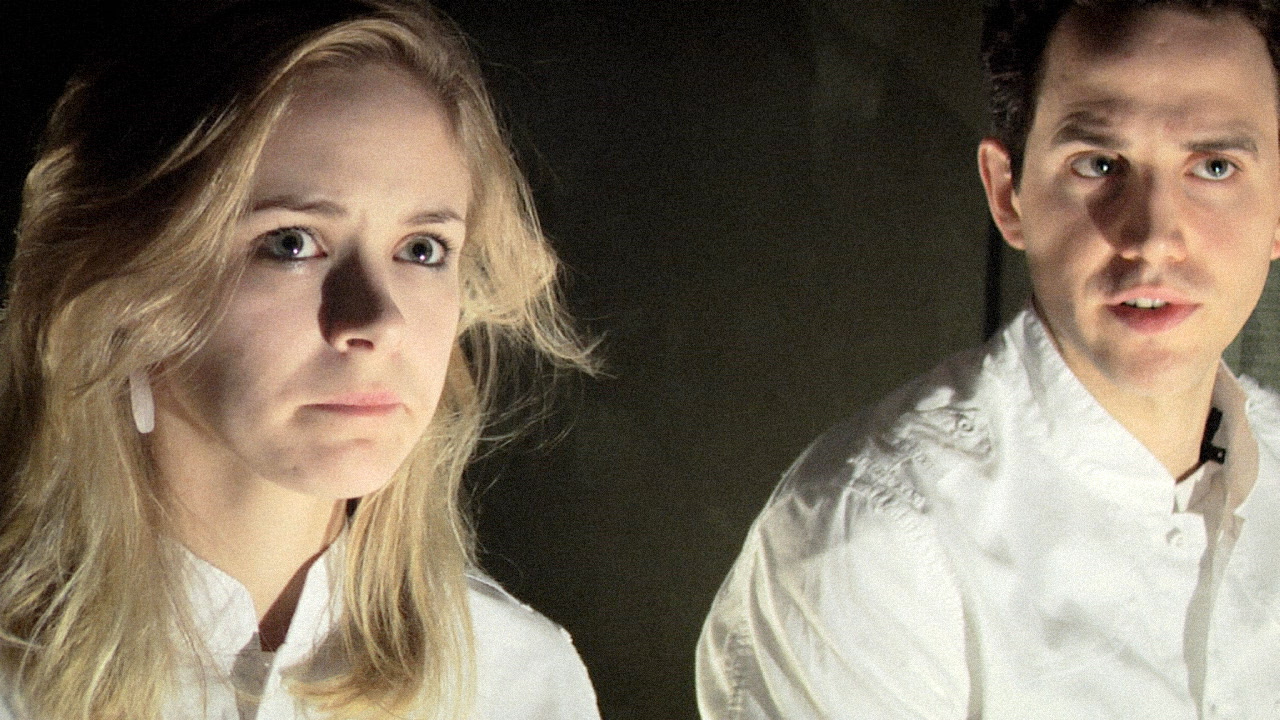 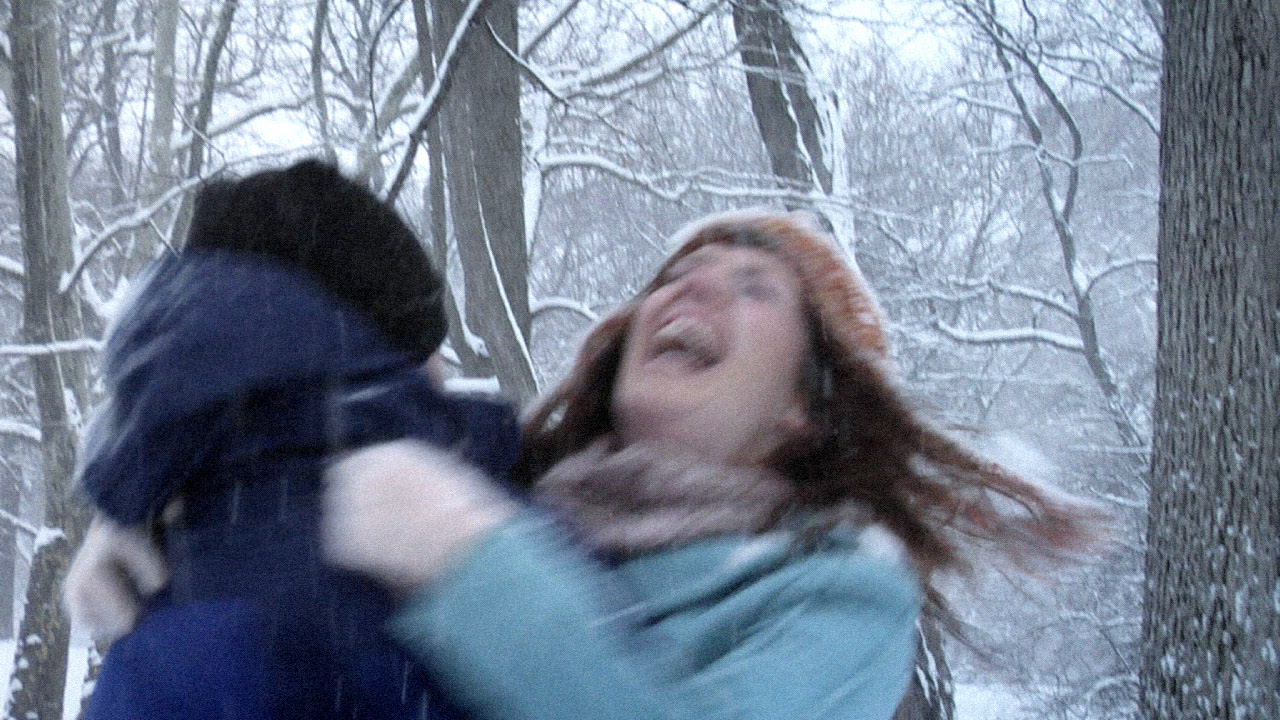 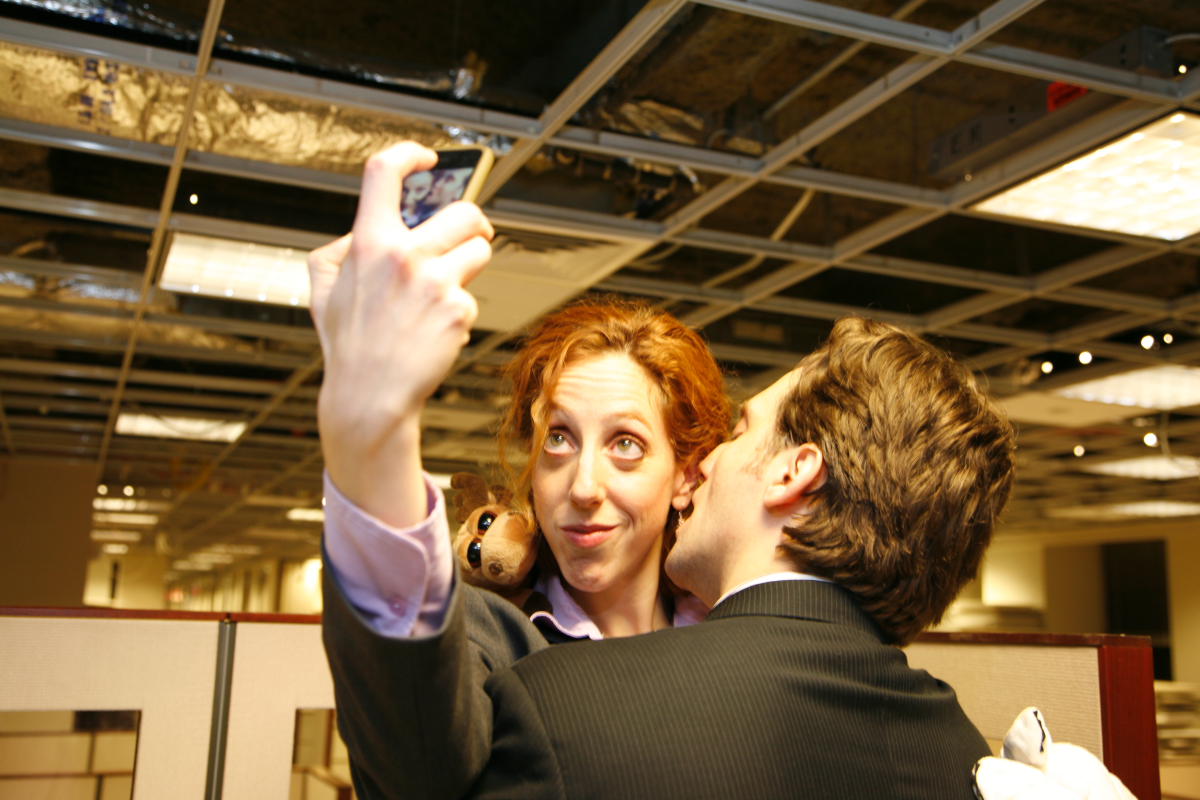 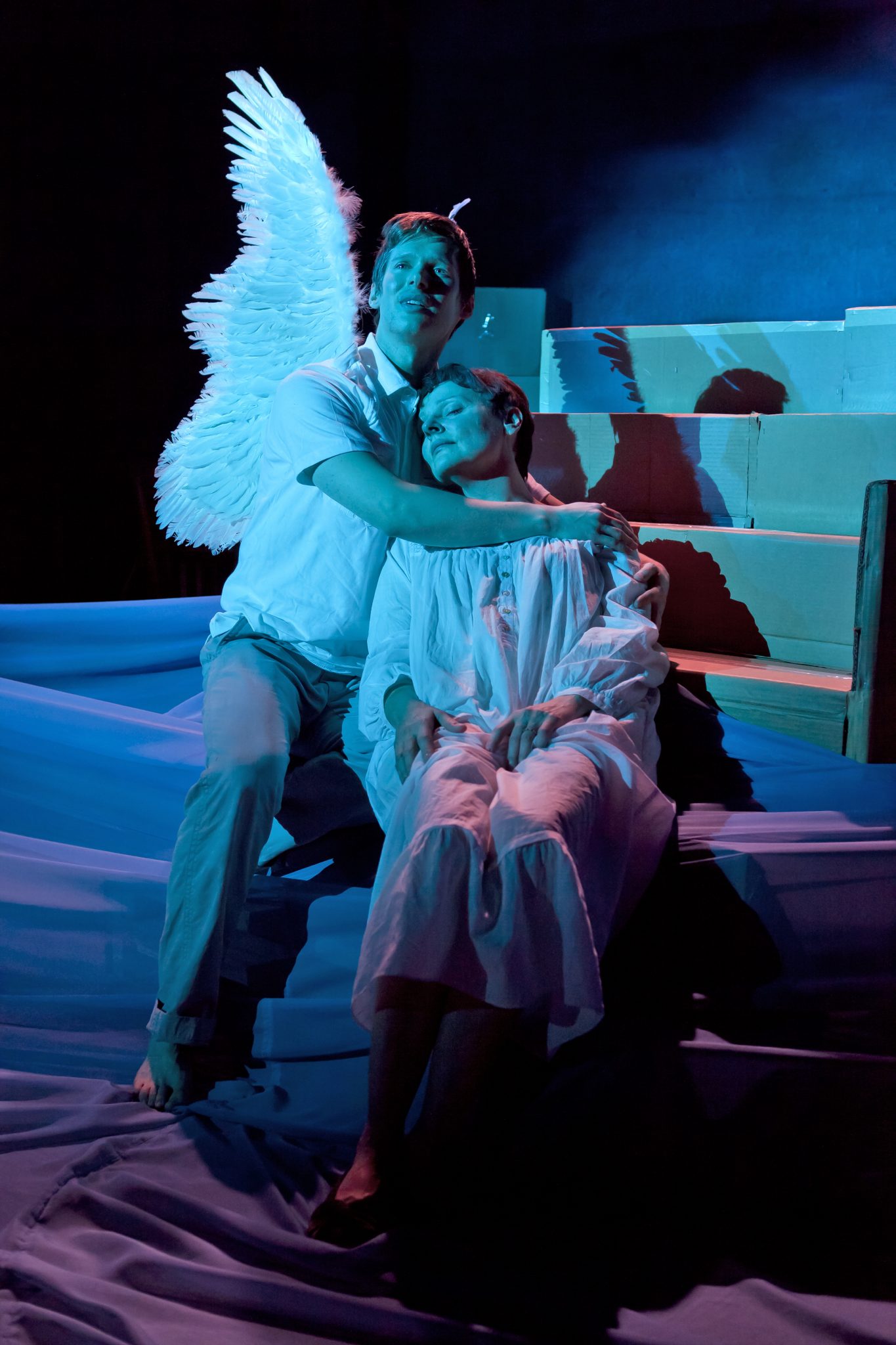 THE FROG AND THE WITCH | Young Audiences Premiere 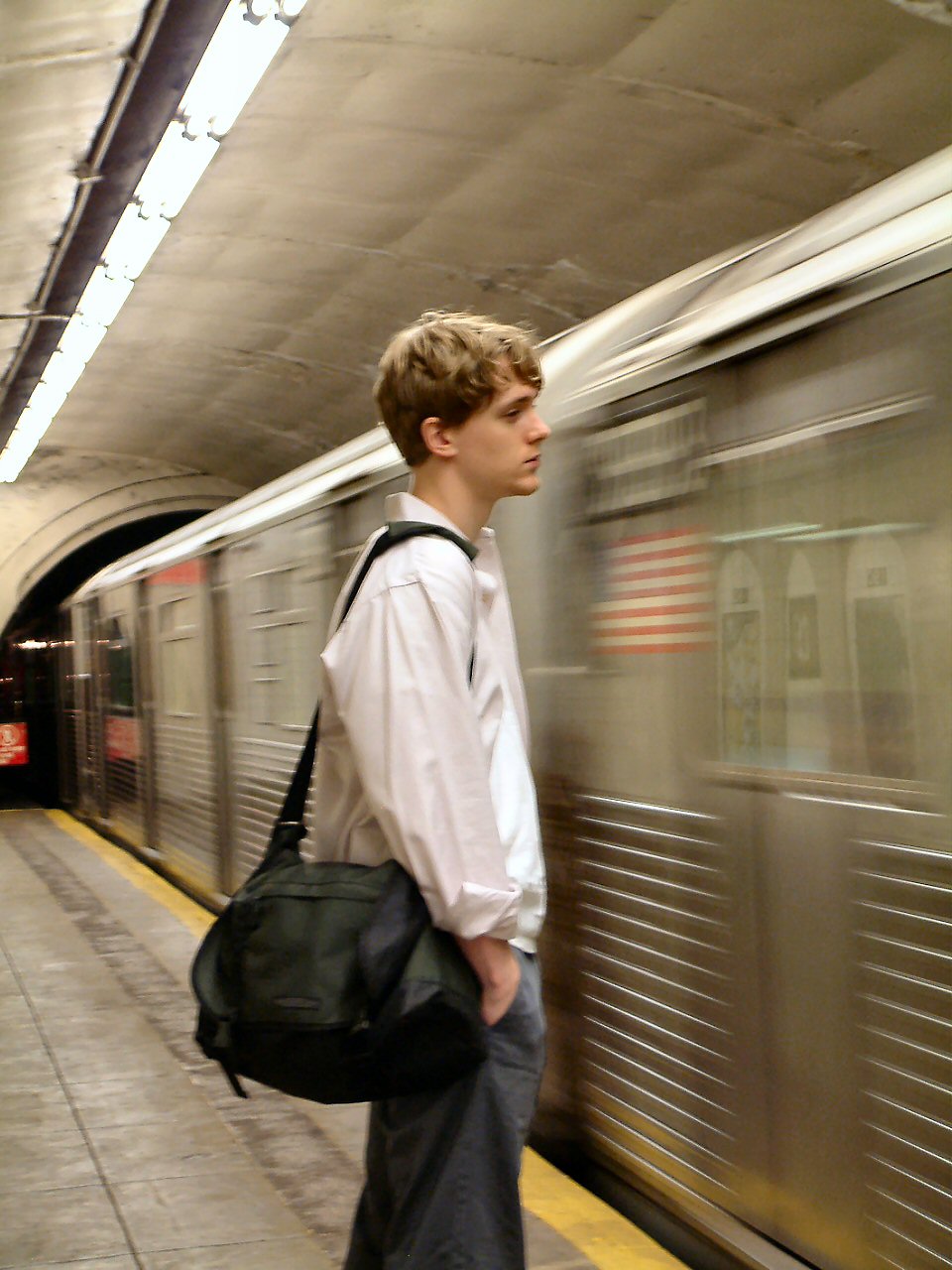 THE VIEW FROM HERE | Excerpt 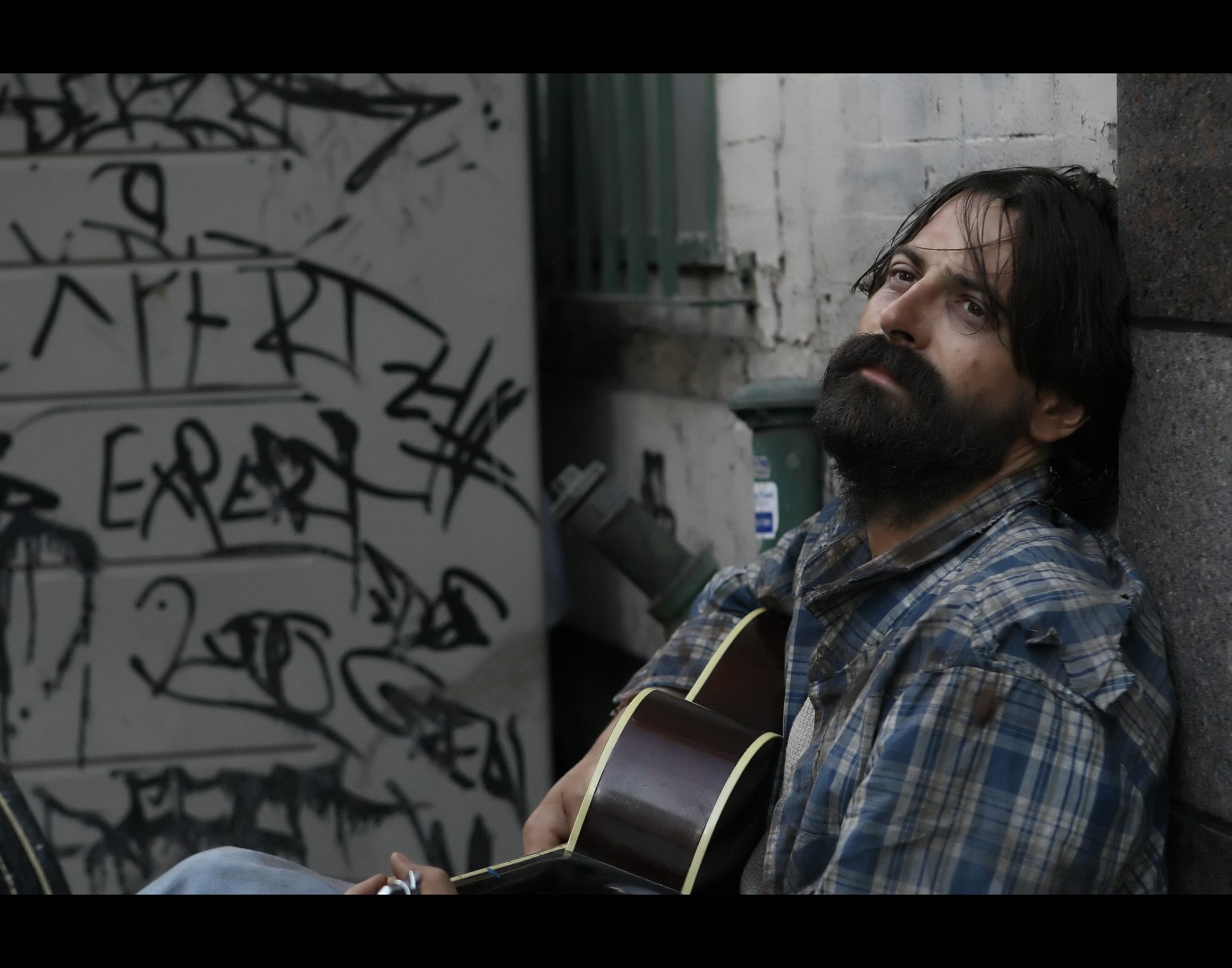 CLEAR BLUE TUESDAY | Here I Am